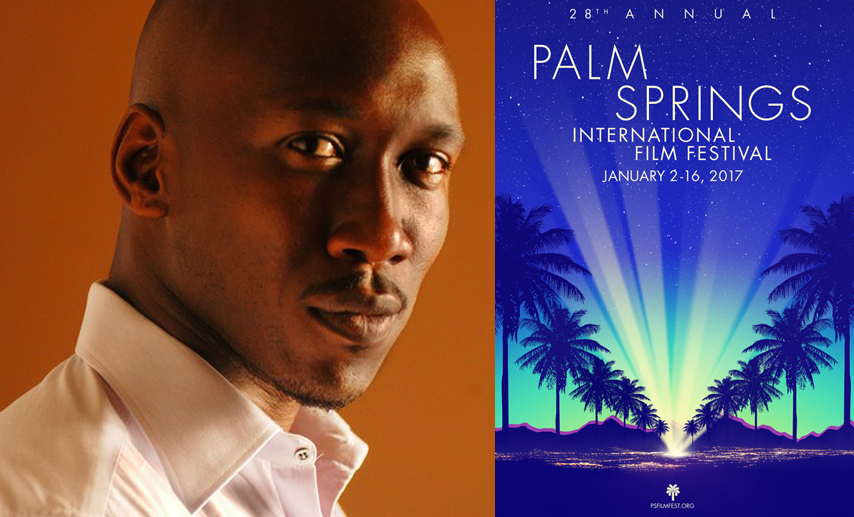 “Mahershala Ali is one of the most in-demand actors in film and television,” said Festival Chairman Harold Matzner. “Ali gives one of the best supporting performances of the year in Moonlight as Juan, a Miami drug dealer who opens his doors to Little when he sees the boy being chased through the streets by a gang. For this role that has already received several awards and is sure to receive many more, it is our honor to present the Breakthrough Performance Award to Mahershala Ali.”

A timeless story of human connection and self-discovery, Moonlight chronicles the life of a young black man from childhood to adulthood as he struggles to find his place in the world while growing up in a rough neighborhood of Miami. At once a vital portrait of contemporary African American life and an intensely personal and poetic meditation on identity, family, friendship, and love, Moonlight is a groundbreaking piece of cinema that reverberates with deep compassion and universal truths. In additional to Ali, the film also stars Naomie Harris, Janelle Monáe, Alex Hibbert, Ashton Sanders, Trevante Rhodes and André Holland.

Ali has a wide-ranging background in film, television and theater.  On television, he can be seen in the Netflix series’ Luke Cage and House of Cards.  His impressive list of film credits includes Free State of Jones, Kicks, The Hunger Games: Mockingjay – Part 1 & 2, The Place Beyond the Pines, Crossing Over, The Curious Case of Benjamin Button. Next up he can be seen in Hidden Figures, Roxanne, Roxanne which will premiere at the 2017 Sundance Festival and Alita: Battle Angel in 2018.

The Palm Springs International Film Festival (PSIFF) is one of the largest film festivals in North America, annually welcoming more than 135,000 attendees for its lineup of new and celebrated international features and documentaries. The Festival is also known for its annual Film Awards Gala, a glamorous, black-tie event attended by 2,500 guests, presented this year by Chopard and sponsored by Mercedes Benz and Entertainment Tonight.  The Film Awards Gala honors the year’s best achievements in cinema in front of and behind the camera.  The celebrated list of talents who have been honored in recent years includes Ben Affleck, Javier Bardem, Cate Blanchett, Sandra Bullock, Bradley Cooper, George Clooney, Daniel Day-Lewis, Leonardo DiCaprio, Clint Eastwood, Matthew McConaughey, Julianne Moore, Brad Pitt, Eddie Redmayne, Julia Roberts, David O. Russell, Meryl Streep, and Reese Witherspoon.  PSIFF is organized by The Palm Springs International Film Society, a 501(c)(3) charitable non-profit organization with a mission to cultivate and promote the art and science of film through education and cross-cultural awareness.