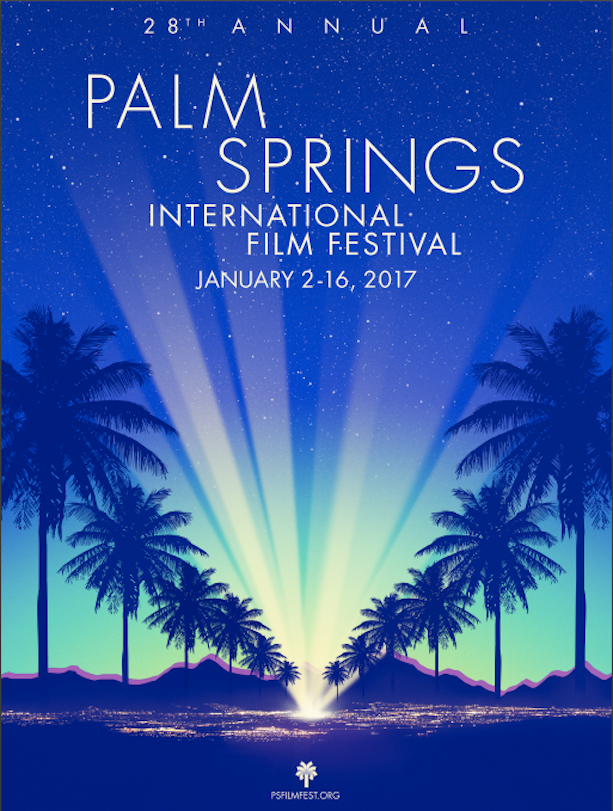 13 Hours, Arrival, Denial, Genius, The Late Bloomer and Septembers of Shiraz to be Featured

Palm Springs, CA (December 20, 2016) – The 28th annual Palm Springs International Film Festival (PSIFF) will host the 3rd annual two-day symposium “The Power of Words: Book to Screen,” curated by Barbara Keller and Susan Rosser. The event will take place on Wednesday, January 4 at the Hilton Palm Springs. During the event, authors will be joined by screenwriters and producers in sessions moderated by well-known film and literary critics in addition to other distinguished leaders.  PSIFF will be held January 2-16, 2017.

Books will be available for purchase at a Barnes & Noble pop-up store at the venue, and authors will be onsite for a short period of time after each session to sign books. In addition, during the month of December, the Barnes & Noble in Palm Desert will feature a special section of “Book to Screen” authors and films.