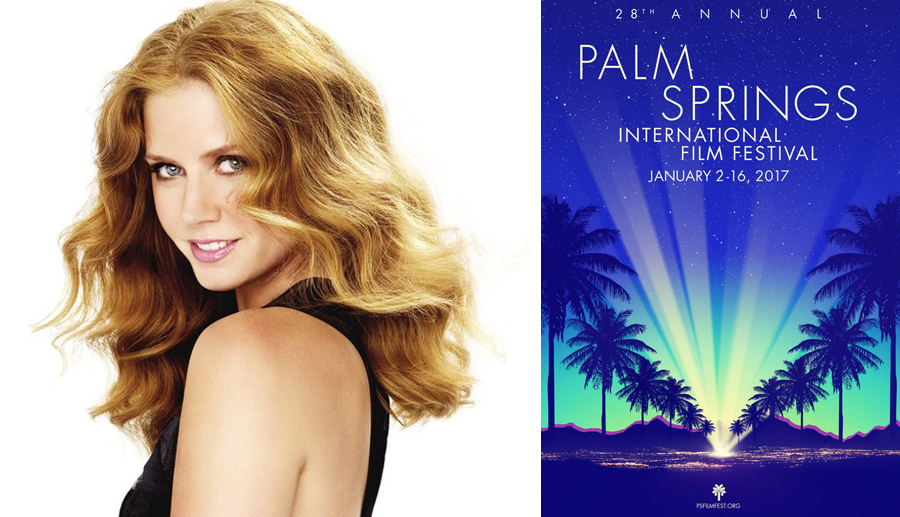 “One of the world’s most luminous and versatile actresses, Nicole Kidman has filled so many unforgettable roles including her performances in The Hours, Moulin Rouge!, Cold Mountain, Rabbit Hole and dozens more,” said Festival Chairman Harold Matzner. “In her latest film, Lion, she gives yet another award-worthy performance as Sue Brierley, an Australian woman who adopts two young boys from India. The Palm Springs International Film Festival is honored to present the International Star Award to Nicole Kidman.”

In The Weinstein Company film, Lion, five-year-old Saroo (Sunny Pawar) gets lost on a train traveling away from his home and family. Frightened and bewildered, he ends up thousands of miles away, in chaotic Kolkata. Somehow he survives living on the streets, escaping all sorts of terrors and close calls in the process, before ending up in an orphanage that is itself not exactly a safe haven. Eventually Saroo is adopted by an Australian couple (Nicole Kidman and David Wenham), and finds love and security as he grows up in Hobart. As an adult, not wanting to hurt his adoptive parents’ feelings, Saroo (Dev Patel) suppresses his past, his emotional need for reunification and his hope of ever finding his lost mother and brother. But a chance meeting with some fellow Indians reawakens his buried yearning. Armed with only a handful of memories, his unwavering determination, and a revolutionary technology known as Google Earth, Saroo sets out to find his lost family and finally return to his first home. Based on the true story, A Long Way Home, Lion is directed by Garth Davis and written by Luke Davies with performances from Dev Patel, Nicole Kidman, Rooney Mara, David Wenham, and Sunny Pawar.