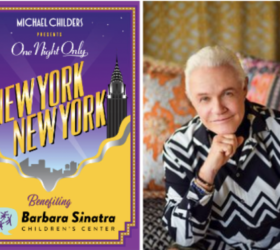 Harold and the McCallum Board along with Michael Childers invite you to this year’s  “One Night Only.” We are celebrating the 16th year in the desert with “New York, New York” on November 9, 2022 at 6 p.m. All proceeds benefit The Barbara Sinatra Children’s… 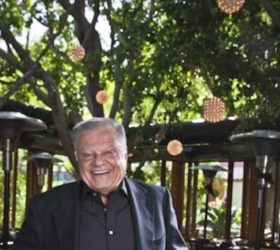 A toast from Spencer’s and Harold Matzner! 🍸 U.S. News and World Report has named their picks for the top 22 restaurants in Palm Springs for 2022- and of course, Spencer’s made the list! Their editors researched dozens of review sites, including restaurant, dining and…