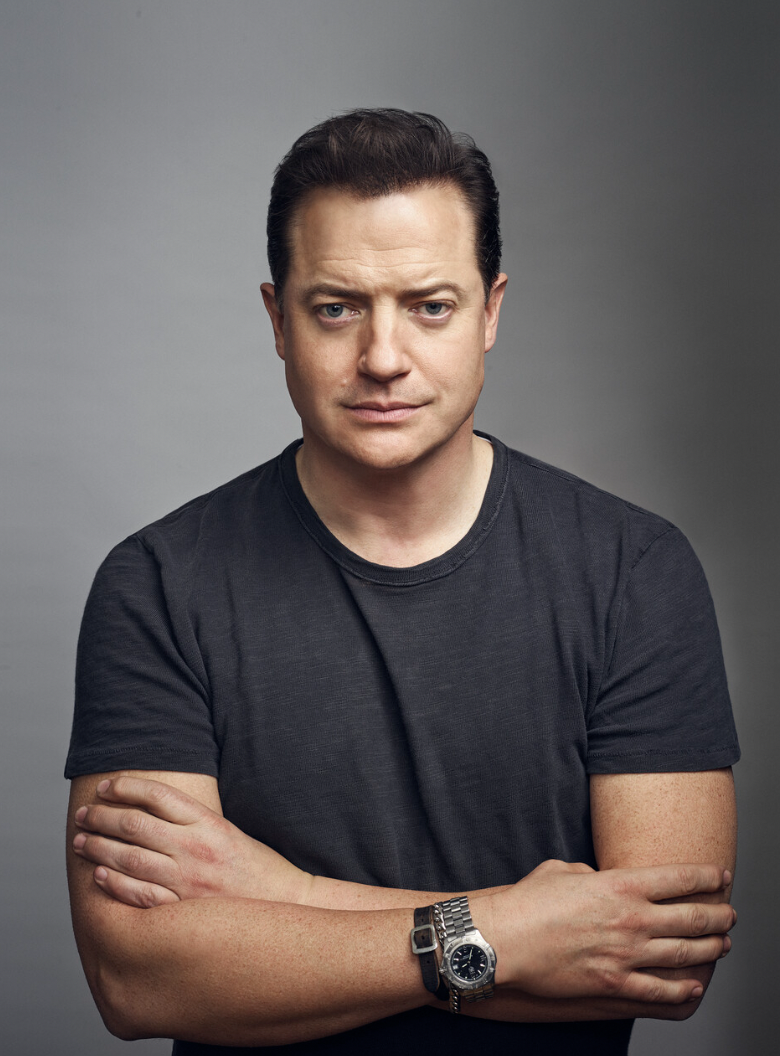 The Palm Springs International Film Awards has announced that Brendan Fraseris the recipient of the Spotlight Award, Actorfor hisperformance in The Whale. The Film Awards will take place in-person on January 5, 2023at the Palm Springs Convention Center, with the festival running through January 16, 2023. The event will be presented by American Express and sponsored by Entertainment Tonightand IHG Hotels & Resorts.“

Brendan Fraser demonstrates his impressive talent in Darren Aronofsky’s powerful adaptation of The Whale. Fraser gives an extraordinary and haunting performance that paints a vivid portrait of our inability to escape our own sadness,”said Festival Chairman Harold Matzner.“ For this award caliber performance, it is our honor to present the Spotlight Award, Actor to Brendan Fraser.”

In Darren Aronofsky’s adaptation of The Whale, Brendan Fraser gives a virtuosic performance as Charlie, an English teacher living with obesity whose time is running out. As he makes a last bold attempt to reconnect with his estranged teenage daughter, Charlie must confront, with his full heart and fierce wit, long-buried traumas and unspoken love that have haunted him for decades. But The Whale offers much more than just darkness. It’s a soaring character study of a man wrestling with the enormity of his regret, the duty of fatherhood, and the feasibility of goodness itself. At its core, The Whale is a story about transformation and transcendence, one man’s odyssey into himself and out of his body, a journey through the depths of grief towards the possibility of salvation. The A24 film also stars SadieSink, Hong Chau, Ty Simpkins, and Samantha Morton.

Fraser is most well-known for his role in Universal’s Mummy Franchise as Rick O’Connell. Past work also includes Crash, The Quiet American, Gimme Shelter, Escape from Planet Earth, The Nut Job,Whole Lotta Sole, Journey to the Center of the Earth, GI Joe: The Rise Of the Cobra, The Air I Breathe, George of the Jungle, Furry Vengeance, Extraordinary Measures, Looney Tunes: Back in Action, Bedazzled, Monkey Bone, Blast From the Past, Dudley Do-Right, Mrs. Winterbourne, Encino Man, School Ties, With Honors, Airheads, The Scout, and The Twilight of the Golds, No Sudden Move, Doom Patrol, Line of Descent, Professionals,The Secret of Karma,The Poison Rose,Trust,Condor, The Affair, The Field and Texas Rising. For his role in The Whale, Frasier received Best Actor nominations from the Critics Choice Association, Hollywood Critics Association, Satellite Awards and several regional film critics organizations.