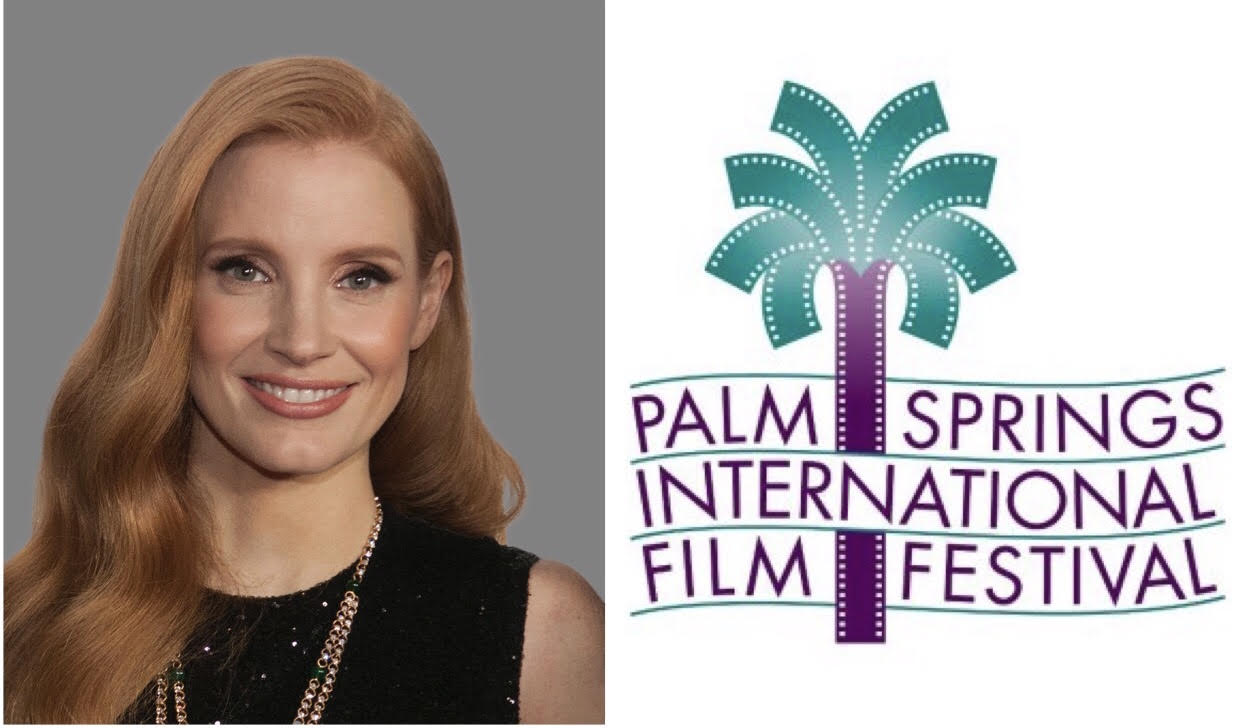 “Jessica Chastain is an incredible actress who has continuously challenged herself with complex roles throughout her career,” said Festival Chairman Harold Matzner. “In her latest film, Molly’s Game, Chastain brings to life Molly Bloom’s story of a determined woman who goes from being an Olympic skier to making millions running an exclusive high-stakes poker game.  It is our honor to present the Chairman’s Award to Jessica Chastain.”

Written and directed by Aaron Sorkin, Molly’s Game is based on the true story of Molly Bloom (Jessica Chastain), an Olympic-class skier who ran one of the world’s most exclusive high-stakes poker game for a decade before being arrested in the middle of the night by 17 FBI agents wielding automatic weapons. Her players included Hollywood royalty, sports stars, business titans, and finally, unbeknownst to her, the Russian mob. Her only ally was her criminal defense lawyer Charlie Jaffey (Idris Elba), who learned that there was much more to Molly than the tabloids led us to believe.  The film also stars Kevin Costner, Michael Cera, Jeremy Strong, Bill Camp, Chris O’Dowd and Brian d’Arcy James. Mark Gordon, Amy Pascal and Matt Jackson produced. STXfilms and the Mark Gordon Company’s Molly’s Game will open in select theaters nationwide December 25, 2017, and everywhere January 5, 2018.

Two-time Academy Award nominee Jessica Chastain has received numerous nominations and accolades for her work from the Academy of Motion Pictures Arts and Sciences, LA Film Critics, British Academy of Film and TV, Broadcast Film Critics, HFPA, National Board of Review, Screen Actors Guild and Film Independent, to name a few. Her film credits include Crimson’s Peak, The Debt, The Disappearance of Eleanor Rigby, The Help, The Huntsman: Winter’s War, Interstellar, Mama, The Martian, Miss Julie, Miss Sloane, A Most Violent Year, Tree of Life, Zero Dark 30 and The Zookeeper’s Wife. She recently finished production for Susanna White’s period drama Woman Walks Ahead opposite Sam Rockwell and Xavier Dolan’s The Death and Life of John F. Donovan with Natalie Portman, Kit Harington and Nicholas Hoult.