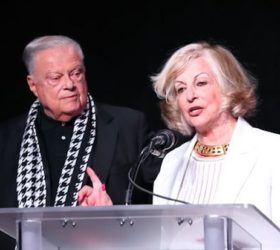 The Desert Springs Resort & Spa held the 2019 Champion Honors Luncheon, honoring 2002 abuse and kidnap survivor Elizabeth Smart as its 2019 Champion. Smart, now 31, was at the center of a horrific abduction story at the age of 14, and now raises awareness and advocates…