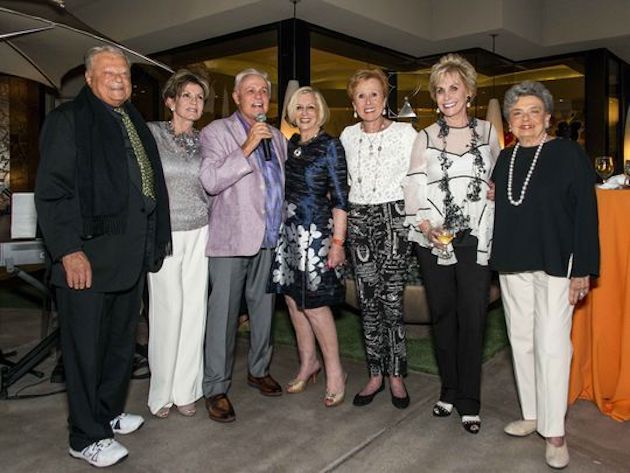 One of the biggest fundraisers for the Jewish Family Service of the Desert, the 90-minute musical tribute to Jerry Herman hit all the high notes by bringing together musical acts, comedy, and emotionally-charged moments.

The evening was made possible by support from platinum sponsors and honorary co-chairs Helene Galen, Barbara Fremont, Barbara Keller, and Harold Matzner.