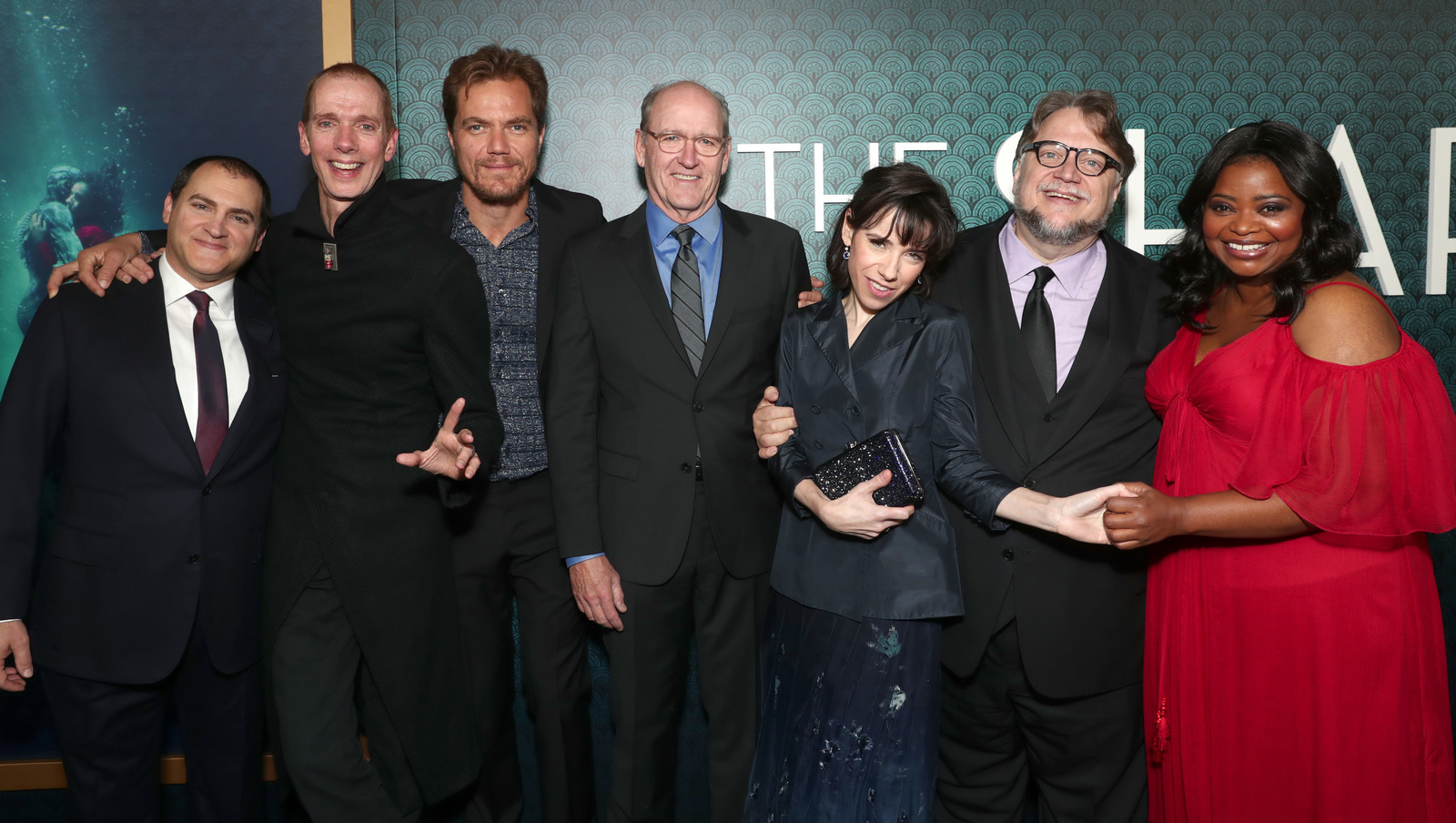 “Guillermo del Toro is a master storyteller, whose boundless imagination has crafted a visually dazzling fable with The Shape of Water,” said Festival Chairman Harold Matzner. “This romantic story of a woman discovering herself as she falls for someone otherworldly is driven by an astounding performance by Sally Hawkins, and features an acclaimed cast including Octavia Spencer, Richard Jenkins, Michael Shannon, Doug Jones and Michael Stulhbarg. This exemplary group of actors brings to life this magical ode to cinema.  It is our honor to present the Vanguard Award to The Shape of Water.”

From Guillermo del Toro comes The Shape of Water, an otherworldly fable set against the backdrop of Cold War-era America circa 1962. In the hidden high-security government laboratory where she works, lonely Elisa (Sally Hawkins) is trapped in a life of isolation. Elisa’s life is changed forever when she and co-worker Zelda (Octavia Spencer) discover a secret classified experiment. Rounding out the cast are Michael Shannon, Richard Jenkins, Doug Jones and Michael Stuhlbarg.