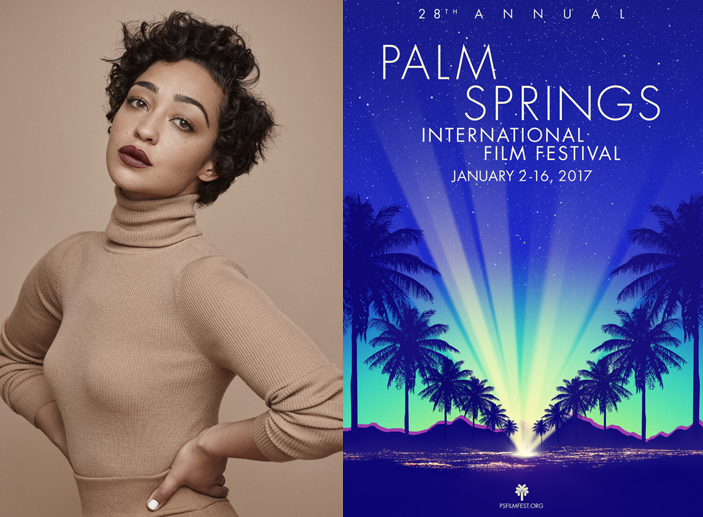 “Ruth Negga’s performance as Mildred Loving is one of the year’s most luminous and striking portrayals,” said Festival Chairman Harold Matzner. “This timeless love story about an interracial couple reminds us of the unstoppable power of love in the face of hate and prejudice – a story that could not be more resonant and powerful today. This will certainly be just one of many breathtaking performances in a long career. The Palm Springs International Film Festival is honored to present Ruth Negga with this year’s Rising Star Award.”

New in theaters this month from Focus Features, Loving is written and directed by Jeff Nichols, and stars Joel Edgerton and Ruth Negga as Richard and Mildred Loving. Loving celebrates the real-life courage and commitment of the interracial couple who fell in love and were married in 1958. The couple had grown up in Central Point, a small town in Virginia that was more integrated than surrounding areas in the American South. Yet it was the state of Virginia, where they were making their home and starting a family, that first jailed and then banished them. Their civil rights case, Loving v. Virginia, went all the way to the Supreme Court, which in 1967 reaffirmed the very foundation of the right to marry. Richard and Mildred returned home and their love story has become an inspiration to couples ever since.

Ruth Negga’s body of work spans award-winning theatre productions, big-screen dramas, independent films, and innovative television series. Her film work includes World War Z, The Samaritan, Breakfast on Pluto, Una Vida (a.k.a. Of Mind and Music), Noble; Jimi: All Is by My Side, Warcraft; and Iona. Negga won the Irish Film & Television Academy (IFTA) Award for Best Actress for her portrayal of legendary singer Shirley Bassey in the telefilm Shirley. Her other TV work includes Misfits, Love/Hate, the miniseries Coup (a.k.a. Secret State), Five Daughters, and Agents of S.H.I.E.L.D., She currently stars on AMC’s series Preacher.